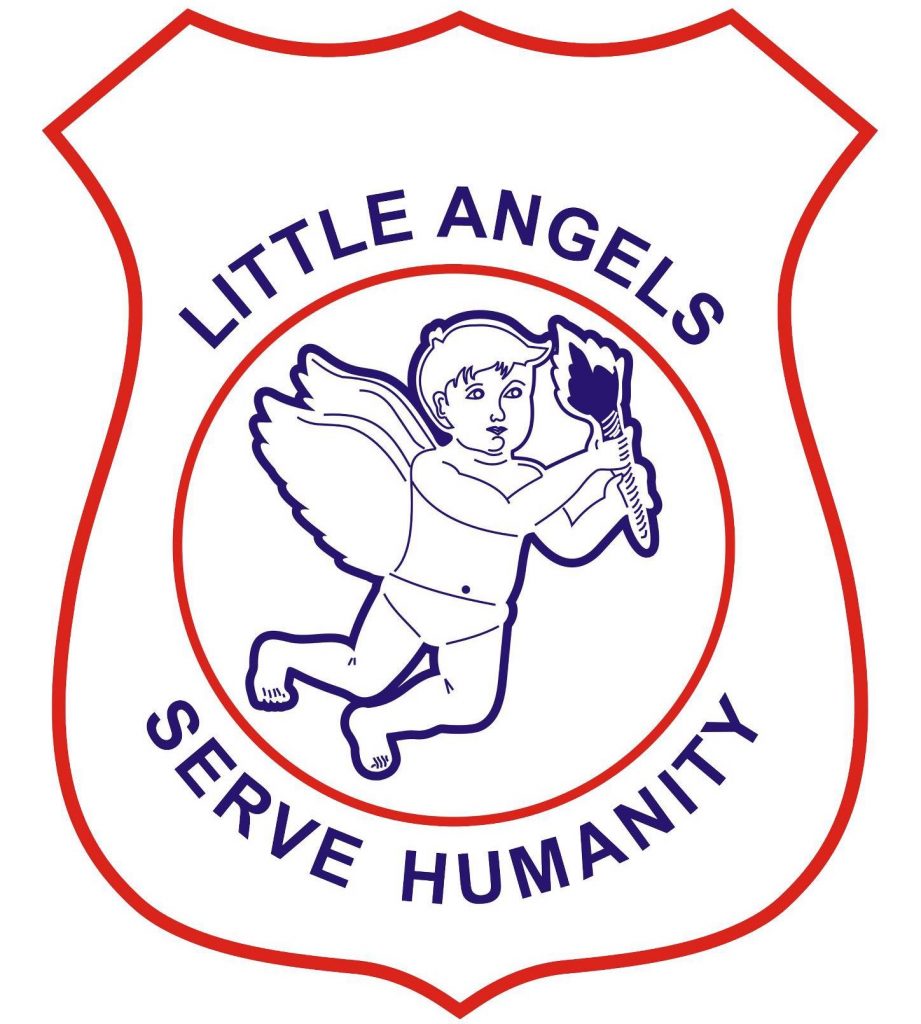 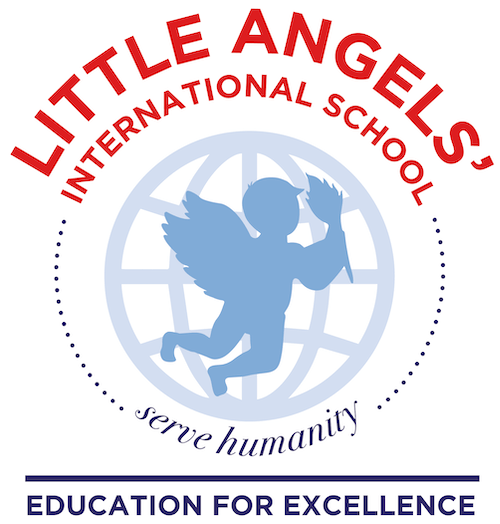 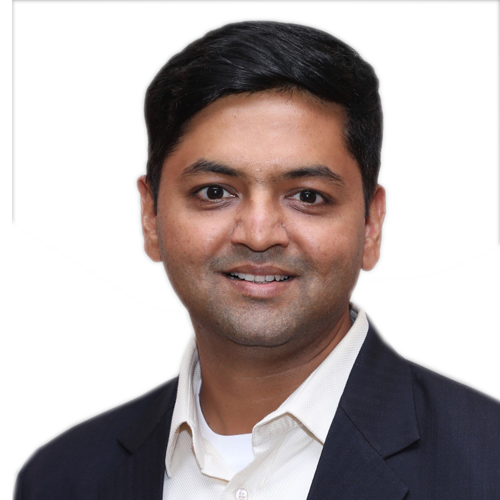 My Favourite Book of all Time

A Journey to the Center of the Earth
By Jules Verne 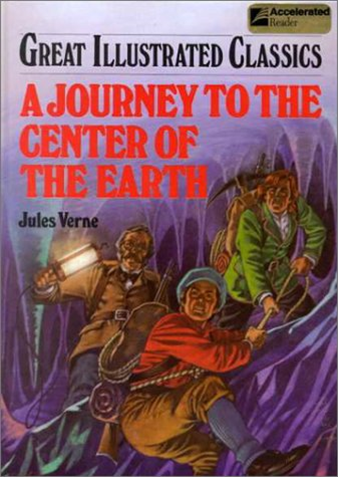 This was one of the first books I remember reading cover to cover in my childhood. While the original book was meant for the general audience, I was fortunate to have got my hands on a child-friendly illustrated pocket book. The book was originally written in French in 1864.

The book is a science fiction classic that traces the journey of three men going down a dead volcano, in a quest to reach the center of the earth. There is excitement and adventure at every step, with encrypted messages, underground rivers, giant reptiles and creatures that were thought extinct, pre-historic men, volcanos that come alive etc.

One of the three travellers, a teenager named Alex, is also the narrator of the story, and I felt a connect with him (though I first read the book well before I was even 10 years of age). Even though he isn’t as learned as his uncle (the leader of the expedition), Alex has important contributions to the journey and the plot at crucial times.

I was also fascinated by the way scientific knowledge of the age was weaved into the story nicely. Concepts like calculating distance between two points using speed of sound, extinct animals coming to life (like mammoths), geography of Europe etc.

The book was written at a time when the understanding of Earth’s geology was still nascent, and I realised as I grew up that many of the settings didn’t match up to later scientific discoveries (like the structure of the earth). However, that didn’t really diminish my fascination about the book. Overall, ‘A journey to the center of the earth’ remains a story of human adventure – the same trait we’ve inherited from our ancestors who originated in Africa but ended up in every corner of the world. I remember reading the book every summer vacation during my school days. Each time I read, fresh new images would come up in front of me.

A few years ago, I was pleasantly surprised to come across a movie (released 2008) of the same name. I quickly ordered a copy – I wouldn’t miss that for sure. But the movie’s plot was quite different from the original story. The movie wasn’t bad at all, and had its share of excitement and adventure – the kids at home did enjoy the movie a lot. But I still felt disappointed that it wasn’t anywhere close to the original story.